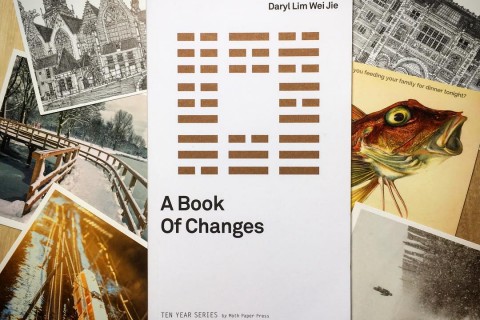 Curiosity level: Nostalgic with a tinge of elegance, and brutish sadness
(Caution: Not to be read when you're hungry!)

Upsizing is 101% witty and riveting - A greedy (or simply surviving?) Singaporean has a huge appetite - and it's not just for food!

"Give me a prata so huge it'll be its own country. I'll keep it warm with volcanoes, I'll feed all of Asia, there won't be enough curry in the whole wide world." - p.27, Upsizing 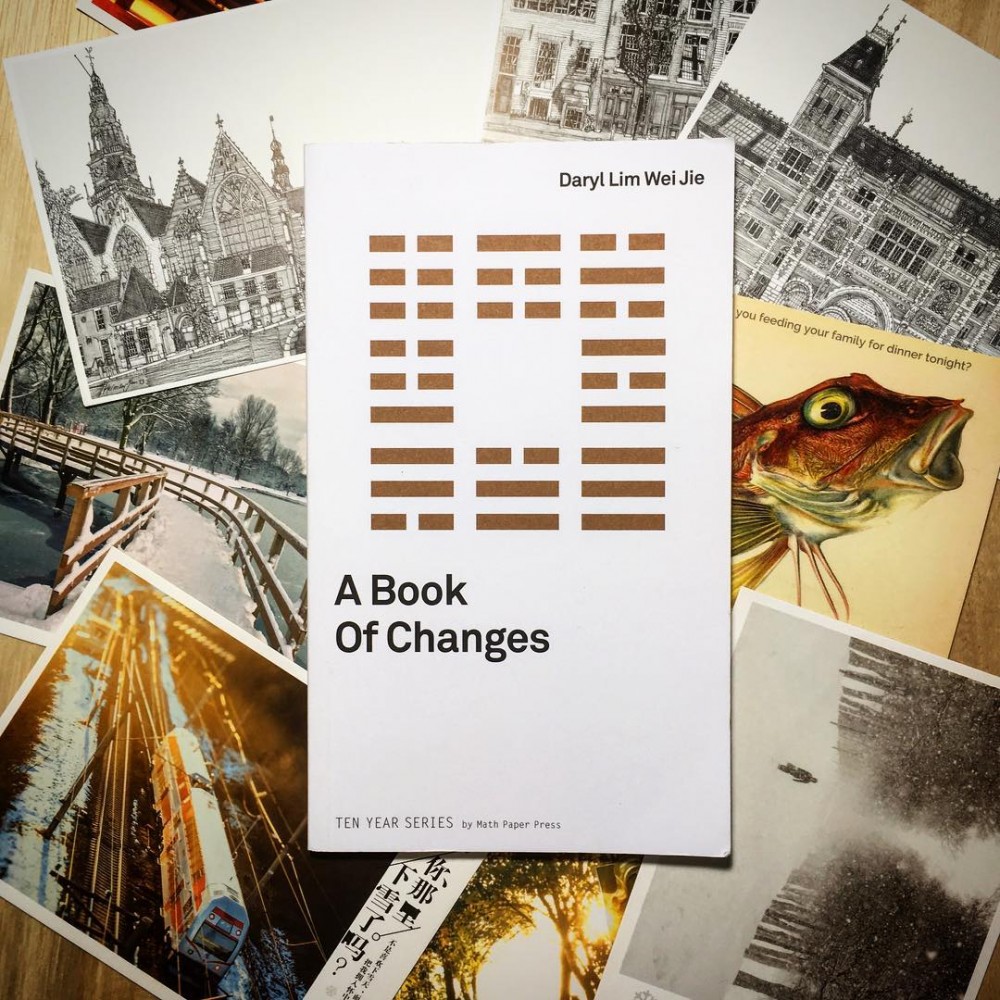 I love the frank moments in Kangchu where the author parallels a grumpy (or perhaps ‘typical’) man's thoughts in modern day Singapore to the ‘Kangchu’ system (a socio-economic system of organisation developed by Chinese agricultural settlers). Yep. Sounds complicated, but it really isn't. But the poem is really LOL.

In Meanwhile, his opening poem, the author cramps a panoramic shot of Singapore (or at least half of it) and bits of the otherworlds into neat sentences, making you feel like you're watching a cinematic roll of Singapore’s past and present unfolding, and that goes for 21 July 1964 too.