Films screened are recent and have had success in their country of origin. The films showcased in this festival may belong to a specific country, but are all representative of Europe's common cultural heritage.

The 30th EUFF continues the festival's long tradition of collaborating with Ngee Ann Polytechnic's School of Film and Media Studies, presenting shorts by students alongside the official film selection, offering a platform to showcase films by young Singaporean filmmakers. 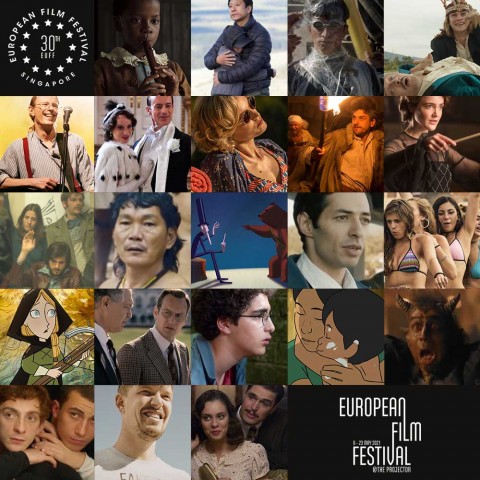