Organised by: Esplanade - Theatres on the Bay
Performed by: Ontroerend Goed (Belgium)

Today, a secret cell from our movement has executed a successful worldwide operation. We hold the victory in our hands. We will triumph over the infidels.

Our brothers and sisters are among you.

If you're wondering what TM stands for and how you can become a member, we're happy to invite you to an explorative talk—no obligations.

On a daily basis, we're confronted with people who don't think the way we think. From COVID-sceptics to climate change deniers and political extremists, time and again their existence confirms that the "other" is seemingly diametrically opposed to us. "They" assert themselves as the voice of an overwhelming majority, while we only find connections within our small bubbles. But, to what extent do we really differ from this "other"?

A co-production with Belgian performance company Ontroerend Goed and other partners around the world, TM is an intimate and participatory live digital experience that transcends geographical and ideological boundaries, inviting us to focus on our common ground as humans in an increasingly polarised world.

About Ontroerend Goed
Ontroerend Goed is an award-winning Belgian theatre performance group that produces self-devised work grounded in the here and now, inviting audiences to participate as well as observe. The theatre company has been hailed by Financial Times as "one of the most influential forces on British theatre". Ontroerend Goed has been touring the world for the last 15 years with their personal trilogy (The Smile Off Your Face, Internal, A Game of You), Audience, A History Of Everything (with Sydney Theatre Company), with their teenage hits Once And For All We're All Going To Tell You Who We Are So Shut Up And Listen, Teenage Riot and All That Is Wrong, the political game show Fight Night, the palindrome-trip Are we not drawn onward to new erA, the feminist manifesto Sirens and their most recent shows World Without Us, £¥€$ and Loopstation. The company has won numerous prizes and has performed in New York, Sydney and London to critical acclaim. Ontroerend Goed was also part of the Singapore International Festival of Arts (2011), where they staged Internal and A Game of You. 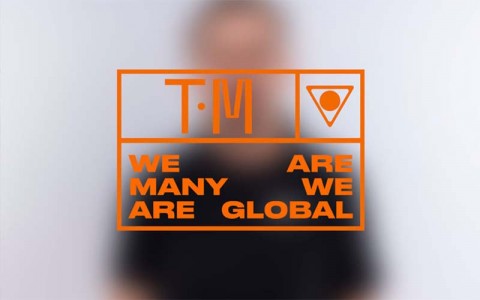