Organised by: Esplanade – Theatres on the Bay
Performed by: Tizzy Bac

Twenty years on, every song by this indie rock group still tells of a fascinating tale from their storied lives. After a successful tour in Taiwan, Tizzy Bac brings its much anticipated Sing Like You Mean It showcase to Singapore!

Founded in 1991 by singer/keyboard player Chen Hui Ting, drummer Lin Chien Yuan and forever bassist Hsu Che Yu, the eclectic band has pioneered piano-rock hits such as Tie Zhi Bei Ke and This Is Because We Feel Pain. Through music and lyrics that explore the problems and dilemmas of modern people, many have sought solace in the band's compositions.

After a five-year hiatus, Tizzy Bac returned stronger than ever with their latest album Him in 2018. Widely regarded as one of their most mature and moving full-length albums to date, it earned them a nomination for Best Band at the 2019 Golden Melody Awards and the album's single The People I Love was also named as one of the Top Ten Singles of the year at the 2019 Freshmusic Awards.
Singing through life's curves and edges, join Tizzy Bac for an inspiring evening as we search for answers to the great unknown. 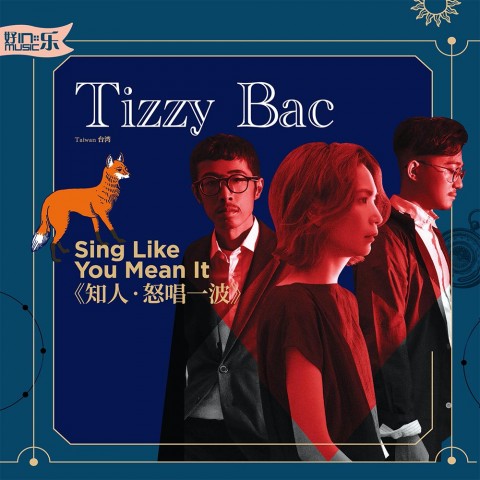