Reimaging the Modern: The Museum and the 21st Century by Glenn D. Lowry

The Museum of Modern Art (MoMA) has just concluded its latest expansion - the institution's ninth major construction project in less than 90 years - and is poised to engage with the challenges of the 21st century. But what does it mean to be modern today? How does a museum of the 20th century transform into a museum for the 21st century? Can a museum and its collections, programmes and audiences be both global and local at the same? Join Glenn D. Lowry, MoMA's Director since 1995, as he tackles these questions by delving into how MoMA has rethought its collection, research and audience strategies over the last decade.

Glenn D. Lowry became the sixth director of The Museum of Modern Art (MoMA) in 1995. He leads a staff of over 850 people and directs an active program of exhibitions, acquisitions, and publications. A strong advocate of contemporary art, he has lectured and written extensively in support of contemporary art and artists and the role of museums in society, among other topics. He is a member of The Andrew W. Mellon Foundation's Board of Trustees, a Trustee of the Association of Art Museum Directors (AAMD), a fellow of the American Academy of Arts and Sciences, and a resident member of the American Philosophical Society. He also serves on the board of directors of the Robert Rauschenberg Foundation and on the advisory council of the Department of Art History and Archaeology at Columbia University. In 2004, the French government honoured Lowry with the title of Officier dans L'Ordre des Arts et des Lettres. 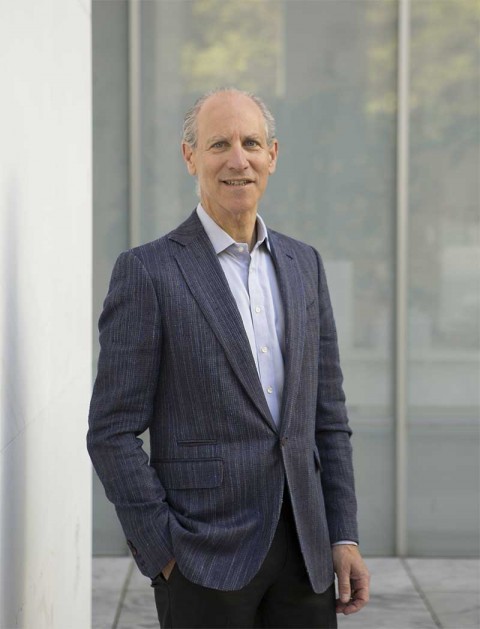