25 Paintings of a German-born abstract artist Dorle Lindner, some of whose earlier works had drawn the attention of Pablo Picasso, will be exhibited for the first time in Singapore at Miaja Gallery.

The exhibition is the culmination of a series of serendipitous events that had led the young Dorle to New York in 1966, a chance encounter there with a famous photographer who brought her works to the attention of the Spanish master and – more than half a century later – the 'discovery' of her artistic genius in the unlikely setting of her son's home in Singapore.

While Magic Worlds of Fantasy – a book on abstract works which featured her among four artists – was published in 1978, Dorle has remained virtually unknown until now. The mysterious hand of destiny which had shaped her life journey prompted a decision of her two sons Nicholas and Nelson to curate up to 100 known works of their mother, and to hold this first-ever exhibition.

The exhibition will be open to the public 10:00 AM to 5:00 PM on 22 November (Friday). Artworks to be shown will include oils on canvas, scraperboard pieces (similar to those shown to Picasso), mixed media, such as oil with gold leaf.

To read about how and why some of her works ended up being exhibited the first time, visit www.lindnerart.com 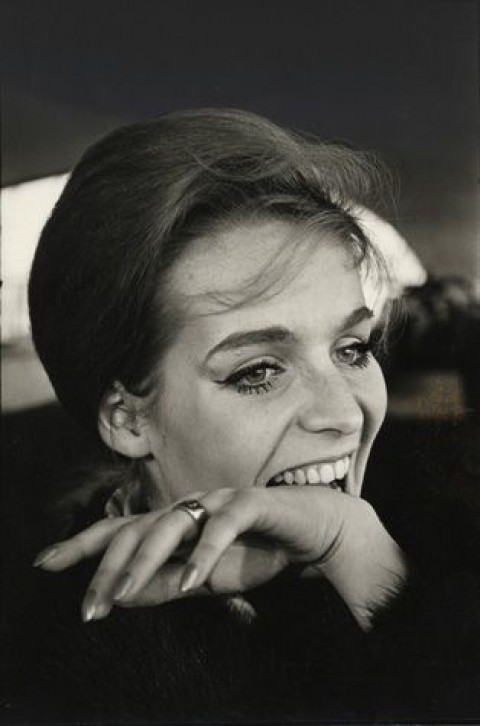