The German Film Festival in Singapore has come a long way since the first film week in 1978 organised by the Goethe-Institut Singapore. In the Festival's 22nd edition, a selection of the latest films from Germany and Europe will be screened over three weeks. Not only does the Festival showcase the diversity of contemporary German cinema in terms of artistic languages and styles, it also tackles a wide range of issues and themes.

In a programme spanning drama, documentaries, children movies and art films, a central theme emerges: how people find the strength and courage to challenge obstacles in their lives and rise above loneliness, marginalisation and other adversities. The audience will encounter characters who dare to be different in their quest for change and individual freedom. For example, in Different Kinds of Rain, a student's entrenchment in his own room becomes a promise of freedom, while the Golden Globe Award winner for Best Foreign Language Film, In the Fade, focuses on a painful odyssey for a young woman countering nationalism and right-wing populism.

The programme also includes adaptations of famous German children's literature: The Legend of Timm Thaler, Rabbit School and The Little Witch. Other highlights include LOMO – The Language of Many Others, 3 Days in Quiberon, Once Upon a Time – Indianerland and the opening film, In the Aisles.

The Festival is as much about films from Germany as it is about films from Europe, as can be seen in the German-French and German-Swiss co-productions featured in the programme. This shows how film-makers, artists, actors and production teams from different nations can come together for film projects addressing local or global issues.

Here's German cinema at its best – where, at the core, the human perspective places women and men at the centre of the narrative, highlighting their place, relation or struggle with their immediate environment and the world at large. 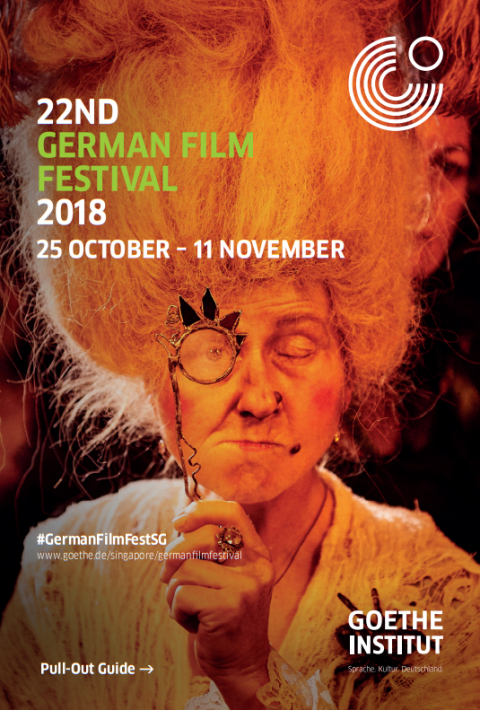