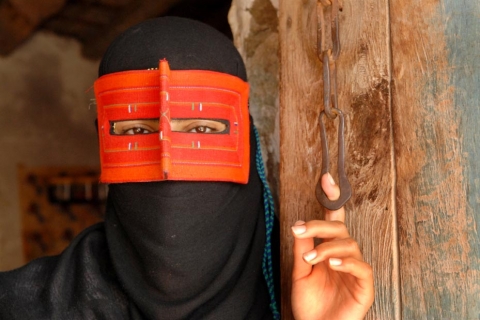 In the murky waters, she sees the colours of Lebanon…

My favourite photo of Zann Huang’s photographic expedition has to be this – the reflection of a group of shabbily built flats of a refugee camp in Beirut, in a dirty puddle of water after a heavy downpour.

In 2002, Zann came across a photojournalist exhibition in Paris that touched her soul. Then, she found a calling in photography. Having already travelled the European region and most parts of Asia during her University days, Zann turned to the much obscure lands of the Middle East for her photographic journeys. 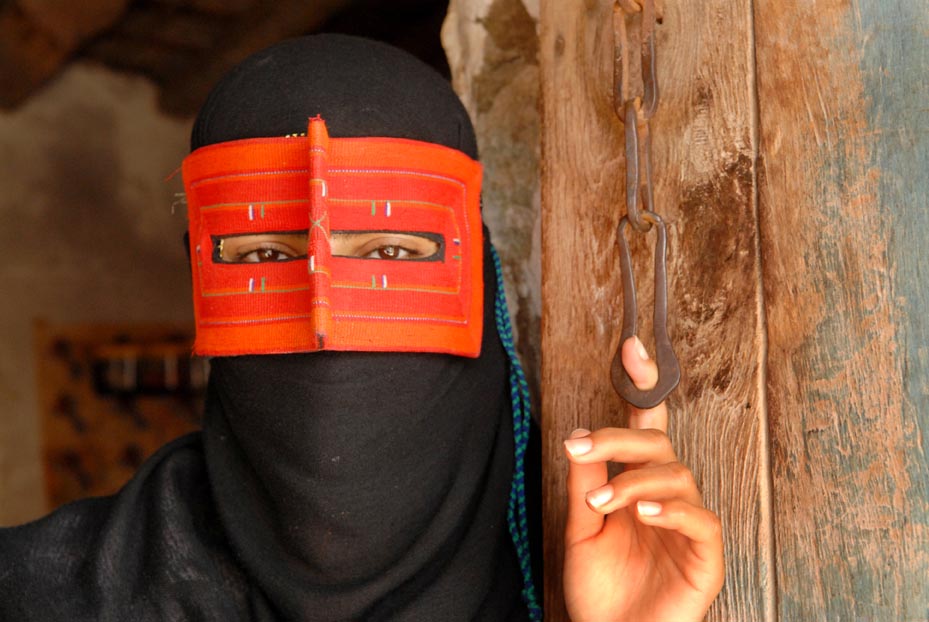 In the 2 hours of conversation that we held with Zann, we felt that she is an uncomplicated person with a simple mindset. She puts thoughts into actions without much hesitation, even when it meant breaking the rules. For her, consequences come later, after completing what she set out to achieve at first.

Unlike most other photography-enthusiasts, Zann does not harp on the technical aspects of photography. When asked if she sets out for her photography travels with a theme in mind, Zann looked confused and told us no, she does not approach photography with a system. She merely shoots to her heart’s content in whichever place she chooses to land. There is no particular subject matter she intends to shoot, it all depends on the feel of the country when she arrives and what encounters the place has to offer her. For Zann, there is no ‘bigger picture’ or an ‘intended plan’. She makes no strategies on how to go about doing it or hold a precise outcome in her head. We think that this allows her absolute freedom in finding what she wants to express when she lands herself in a foreign place: she was waiting to be displaced. We were taken by surprise by this mental model of hers. But we come to realize that this makes a vital contribution to the beauty of her photos later…

When her eyes see a scene that strikes a chord in her heart, she feels a need to capture it. She does not measure or assess the ‘value’ of the scene in the moment, before deciding to take the shot. There is no hesitation. Zann knows from the core of her heart, when a scene is precious and presses the shutter. Once, she took a photo of a lovely intimate couple in a teahouse in Iran, where such behavior was forbidden, right before a police raid. She hid in the toilet in order to protect this photo, because she feels that she cannot afford to lose this shot. 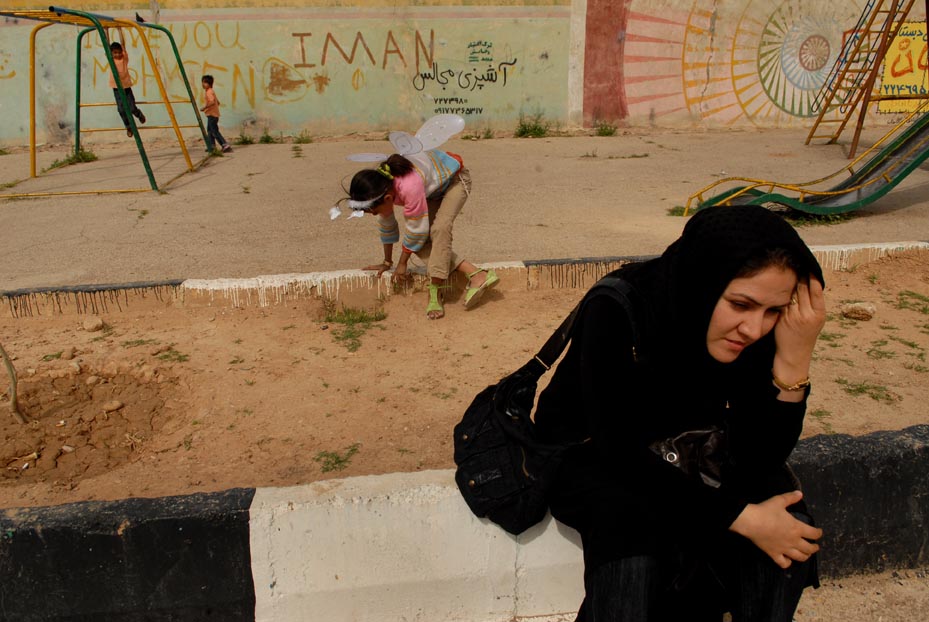 We could feel Zann’s love for photography overrules everything else, despite coming into contact with it only at a later stage of her life. Because she loves photography so much, she could not resist plunging deeper into the country, to explore its depths – the nerves of the city. In there, Zann manages to capture raw emotions of humanity.

What differentiates her photographic interpretations of the Middle Eastern region, from those often portrayed by the mainstream media, is that Zann does not seem to exploit the plight of the citizens in a war-torn country. In her photos, we do not see a dramatization of the people’s self-pity revolving about the tragedy of constant hardship in war. She delves deep into the heart of these troubled countries: the daily lives of the ordinary folks. War or no war, these are your common people on the streets. They are living. They exist very much in reality. They, too, led a colourful life. I believe the beauty of Zann’s photos lies precisely in that she unveils the true colours of the ordinary – how precious the ordinary is – in a much ravaged country.

This was also the secondary reason why Zann is on her own photography escapades: She feels that the Middle Eastern region has been consistently and conveniently portrayed in a pitiful light. “How do you feel now, if you see yet another photo of a starving child on the streets, or the devastated remnants in a warzone?” Zann asked. I think it hurts her to know that the mainstream media is saturated with such adverse photos. She is not in a foreign land to document the implications of war. 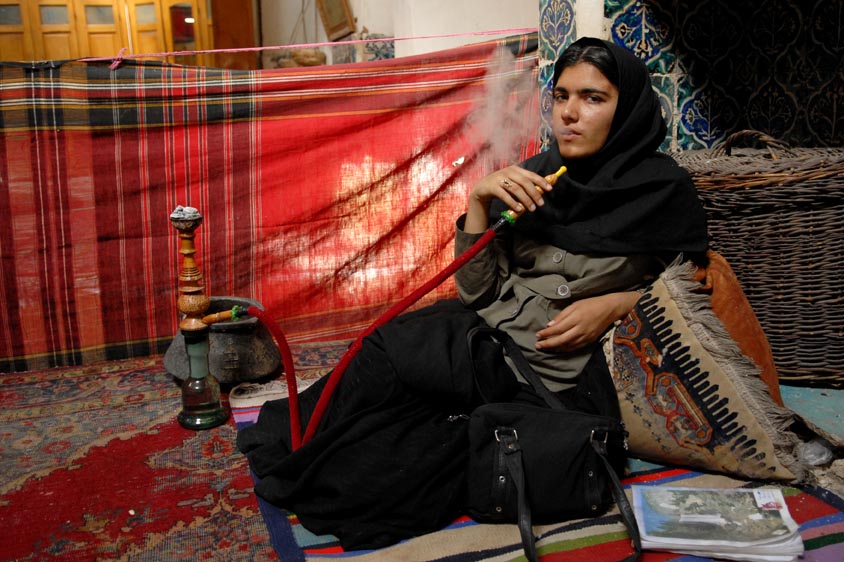 If you have visited her exhibition – Iran ~ Unveiled, you will notice that each of her photos, taken in the ravaged land of Iran, glows with humanity. Each and everyone of her subject in her picture radiates a hint of smile, of life, something you will not get on the covers of Newsweek.

Zann, a simple-minded artist, with a pure purpose to travel and see the world through her eyes, and her lens – she saw the world with a big heart, coming from a different cultural perspective. She saw beauty and humanity: beauty within the simplest things, beauty within the ugly things.

And the most beautiful part is, she never mentioned a word of ‘beauty’ in the entire conversation we had with her. What she told us were the various encounters she had in the ‘bizzare’ countries: Syria, Lebanon, Jordan, Afghanistan, Iran… But the way she described these encounters and the way she framed the subjects in her photos revealed the beauty within these people.

This exhibition (and her future photojournalistic works) would take you on a vicarious journey, to peer from the inside of something engulfed within a troubled shell. 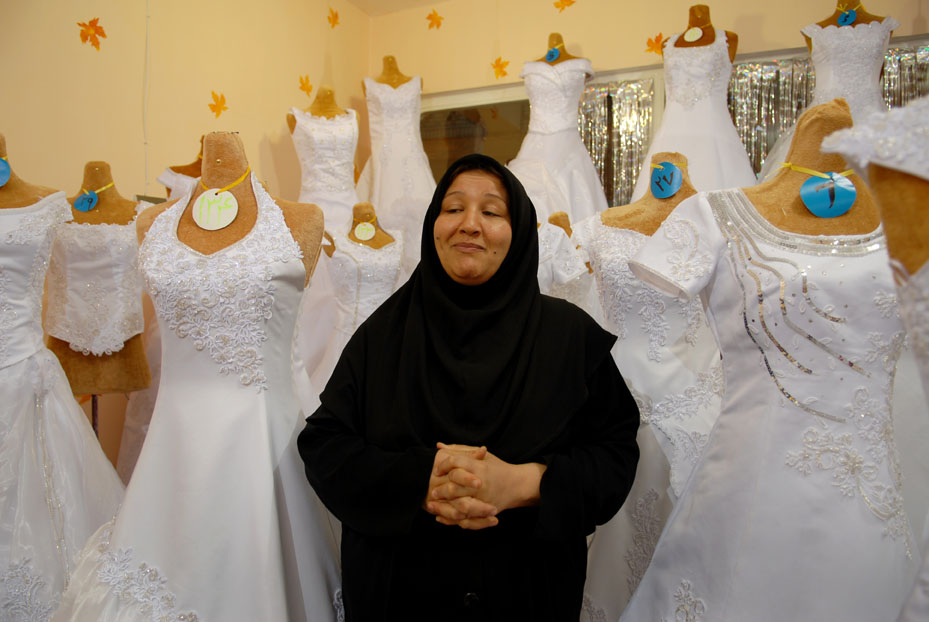 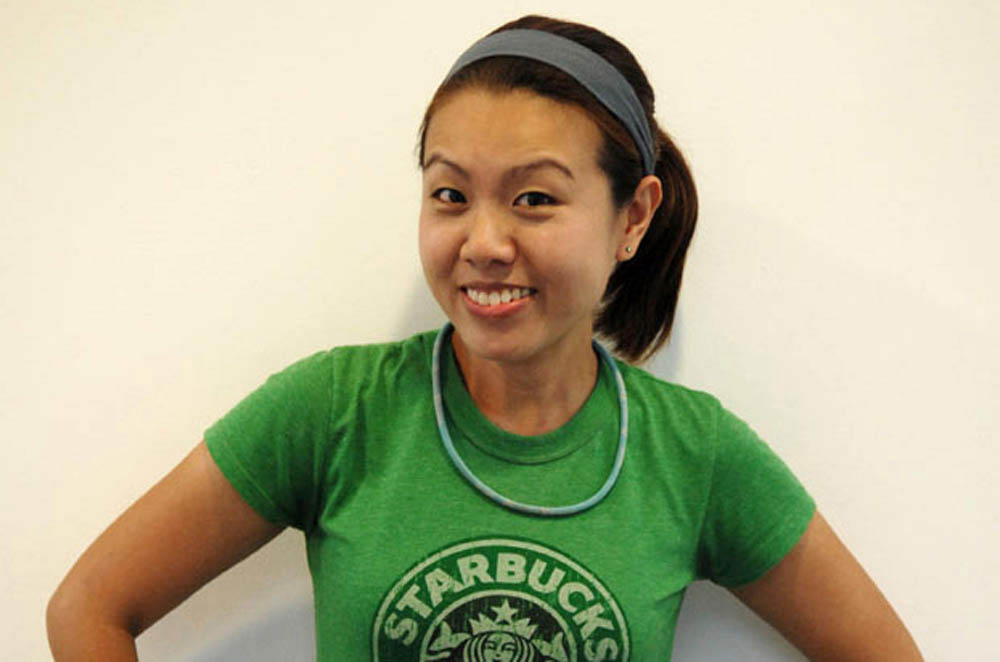 Iran ~ Unveiled runs till 8 May at The Arts House.