Journeying through Southernmost - Interview with Theresa Wee-Yenko from Emergency Stairs 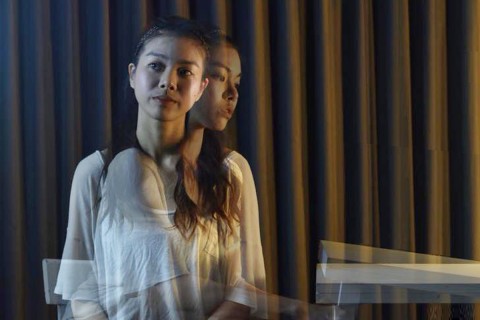 Southernmost values bodies — human bodies, bodies of culture, bodies of history, bodies of knowledge. If we scrutinise the word, ‘body’ does not only mean the physical structure (bones, flesh, organs) of a person, it also refers to a large collection of (knowledge), an organised group of people with a common purpose, and generally, a material object. If you’ve read what Danny Yung has shared* about ‘discussing theatre from a materialistic point of view’ and ‘curating materialistically’, that could shed some light on using the word ‘body’ as a verb: to give material to something abstract.

We spoke to Theresa Wee-Yenko, who is still training at the Intercultural Theatre Institute (ITI). Despite her busy schedule, she is already a core member of Emergency Stairs under the Emergency Shelter program, and is also coordinating parts of the Southernmost festival. 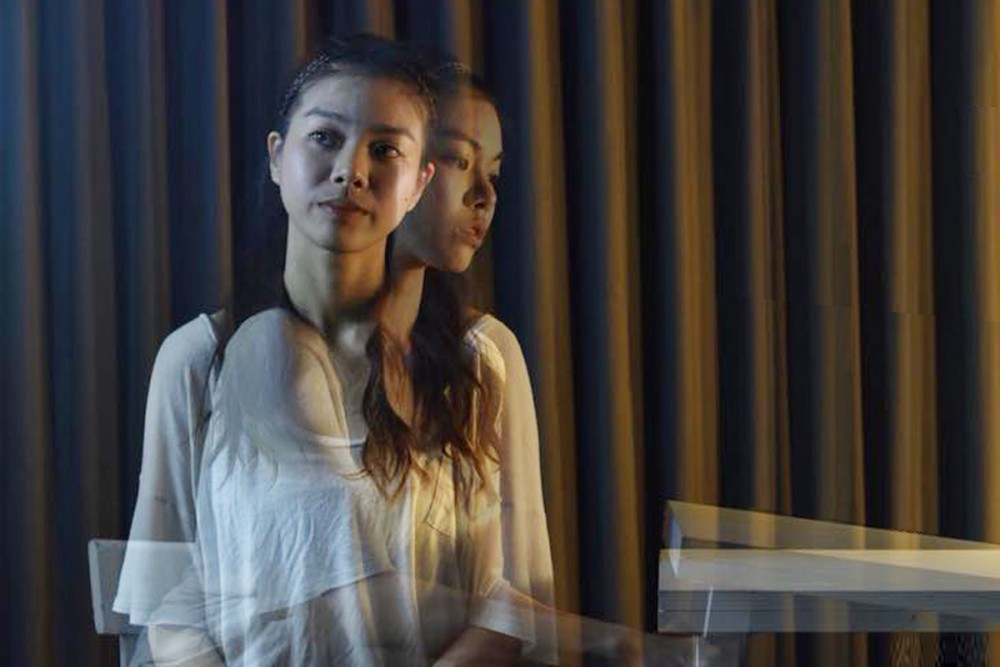 Theresa brings up a very good point, which might just be the essence of Southernmost: To look at how a contemporary body can embody traditional forms.

1. As a theatre practitioner, what are some takeaways from Phase 1** this year? How is the festival meaningful to your practice so far?

Apart from their interaction on stage, something that struck me as interesting was the way Didik and Shimizu communicated with each other, and also with the audience off stage. Shimizu chose to show us how to tie his costume, and shared the story of a ghost character in the Noh excerpt he was performing. I was reminded of how we would trade ghost stories in primary school. In my interaction with Didik, he told me that the image associated with one of his foot movements was soft sand on a beach. (So I guess you can see the difference in their personalities.)

Neither of them speak the other’s language, it was so cute to see them huddled over a phone, typing into an app that helped them with translations. When they were talking and laughing, I thought I saw two kids in a playground. In school, we have a lot reverence for traditional forms. I think it is important to respect cultures and teachers, but maybe it is also important to have a sense of play, to create space for freedom and creativity? 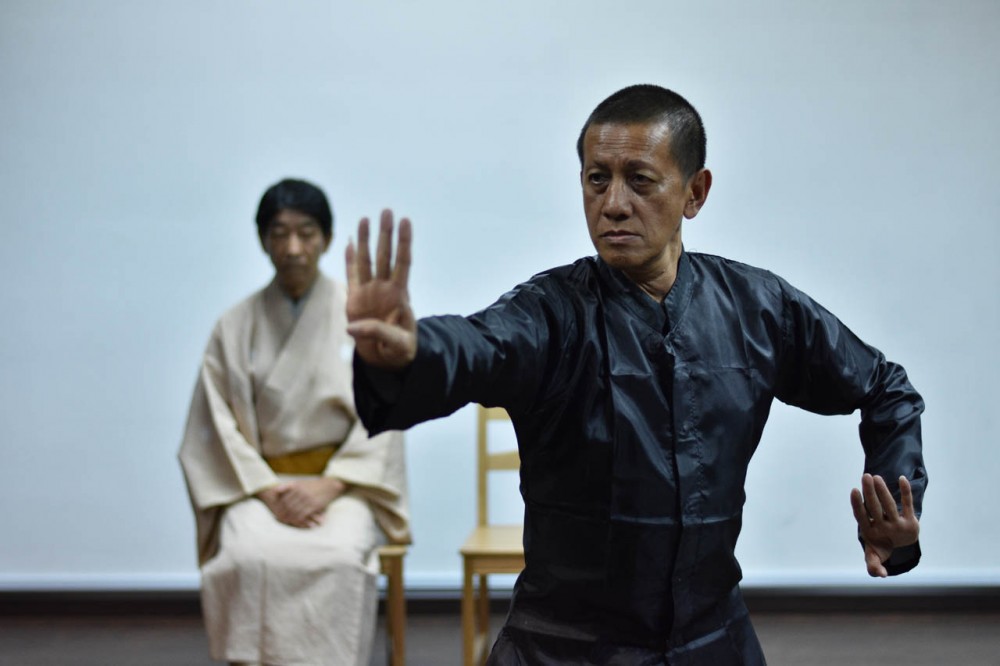 2. What are some of your expectations of the festival?

In one of our earlier Humanities classes, we discussed Kuo Pao Kun’s idea of the 'cultural orphan'. Singapore has a habit of forgetting its own history, so it is easy to feel rootless or feel disconnected from our origins. On the other hand, if we do not have parents, then we are free to have anyone as our parent(s). Maybe we are free to connect to any past and more importantly, to write our own future.

Singapore theatre is so young; the history of theatre in our region is so vast. There is so much we don’t know. But in this state of not knowing, there is so much to discover. I think Southernmost has the potential to be a space for exchange between cultures to happen, for connecting to different pasts, and for contributing to writing the future of Singapore theatre. Through re-exploring and rediscovering theatre via different cultures, what can we learn? What is theatre going to be for us now and in the future? 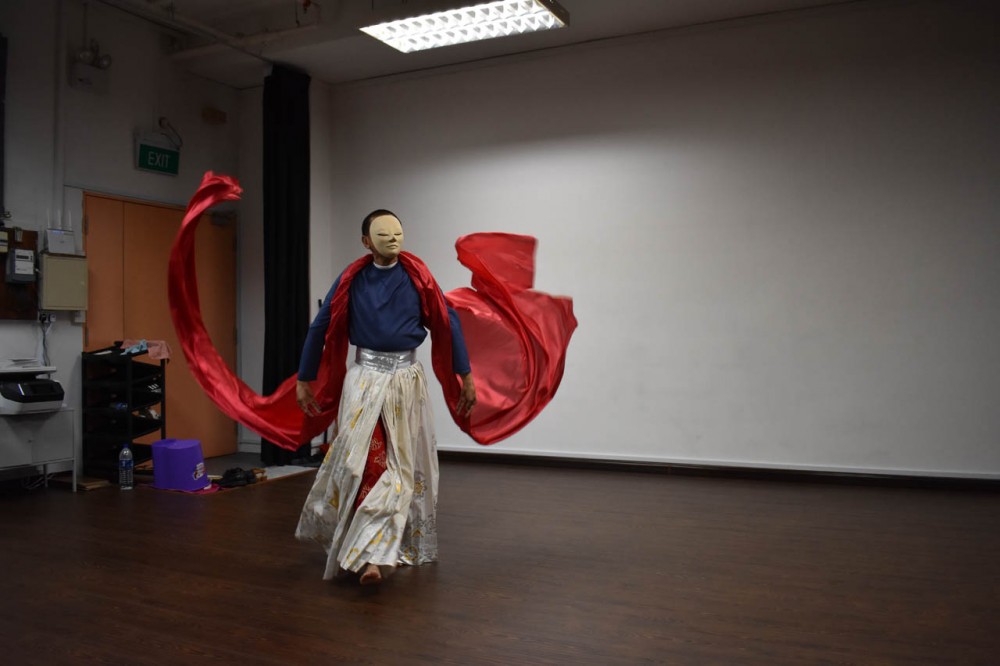 3. How do you view the Southernmost production?

After studying each traditional theatre form in ITI, we spend three months devising a short performance in a class called Post-Modular Lab (PML). To create this short performance, we have to summarise what we’ve learnt from the traditional forms and attempt to apply this to contemporary theatre. T. Sasitharan (co-founder and director of ITI) reminds us that PML is our most important class in many ways; this is the only class without a pass/fail grade because it is an experiment. Sasi reminds us to take risks, and that it’s okay to fail. But if we do fail, we better fail gloriously.

Sometimes I think Southernmost’s production is like a supermassive PML performance (haha). Without having much prior knowledge about the others’ forms, the artists cross borders. They go through a learning and teaching process, and become beginners again. This to me is really exciting because in the beginner’s mind, there are infinite possibilities; in the expert’s mind, there are few left. I’m excited about the possibilities of this experiment — is it possible to draw from different traditional forms to create something new? 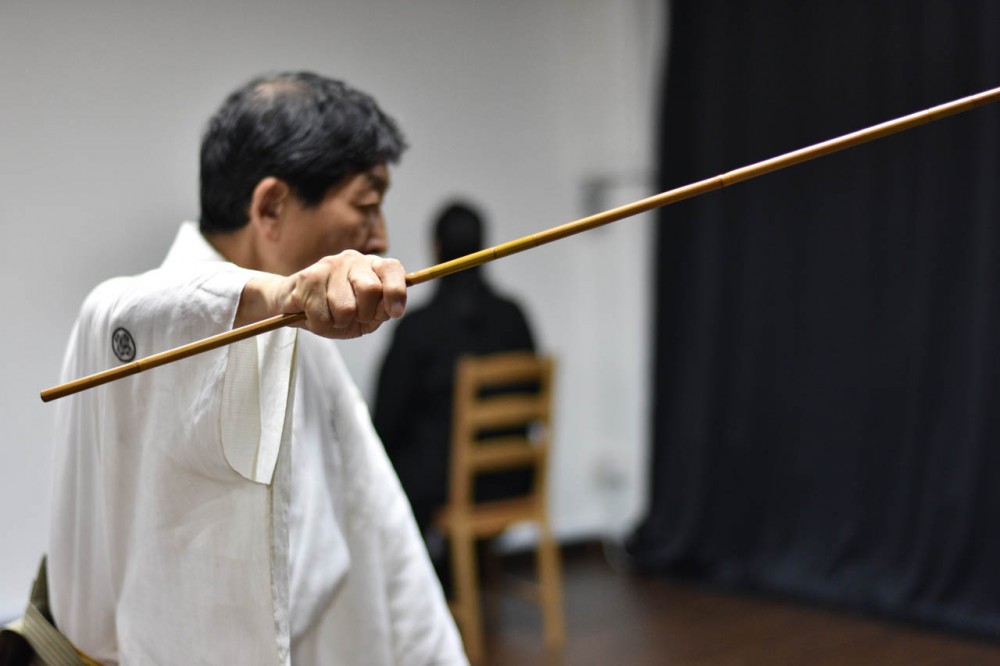 4. Southernmost touts itself as an ‘artist-centric’ arts festival, does it appeal to you in that slant?

Last year, my parents came to watch Southernmost’s One Table Two Chairs production (as a show of support of their daughter’s decision to choose theatre). They haven’t watched much theatre; they definitely haven’t seen any experimental theatre, and it was the first time they had any exposure to traditional theatre forms. My mother and I were a bit worried that my rather impatient father wouldn’t be able to sit through the show. But when he heard Wang Bin’s voice floating in from behind the doors, he was deeply moved. He said he didn’t understand [what Wang Bin sang], but had an emotional reaction. My mother is Filipino, she said that moment reminded her of the Chinese immigration to the Philippines, like a neighbour knocking on the door.

Yes, I do think that this festival is for artists, but also, everyone can be an artist. 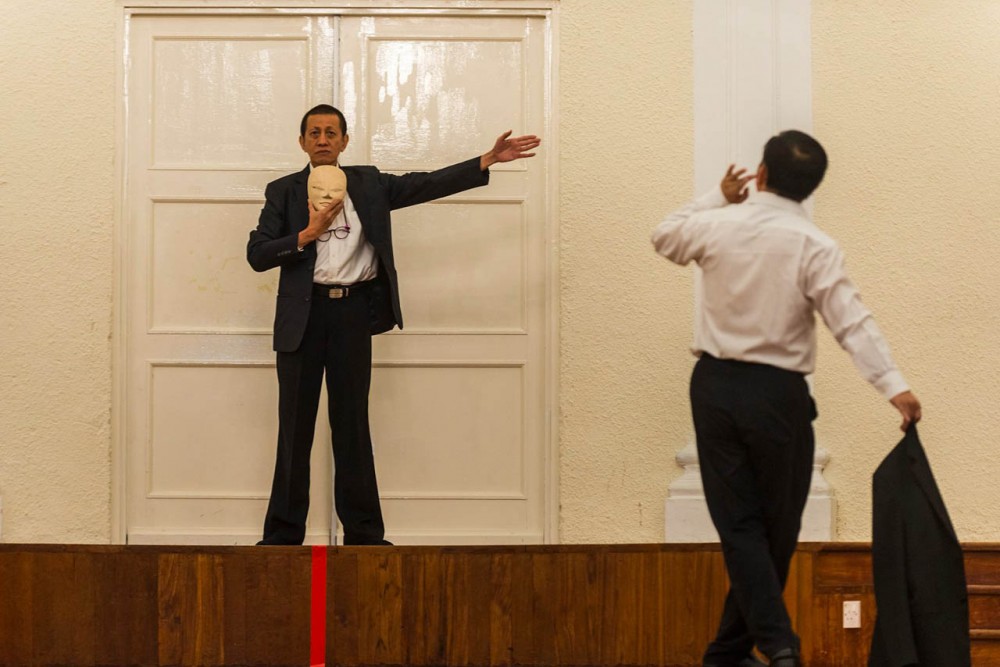 I googled the meaning of the word ‘festival’ and found out that the word is derived from a Latin word that means ‘feast’. I like the idea of a festival being a group of people coming together to eat.

In Southernmost, the audience and artists eat together and also... we partake in the act of creation by cooking together. And maybe as we clear the tables and chairs, we can dream about and plan for the next feast together.